Sometimes a visual pun is all a video needs to get over. The clip for the churning “Comedians,” from Austin, Texas’s reliably rowdy Riverboat Gamblers begins with a bloodied man staggering towards the stage of a small club, microphone in hand. Then he collapses, and the band’s singer Mike Wiebe wipes down the mic and launches into the song. The bloody dude just lies there. Maybe his joke was murder?

THE WOLF YOU FEED: Out Now! 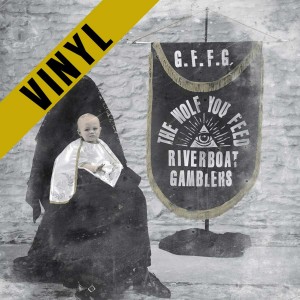 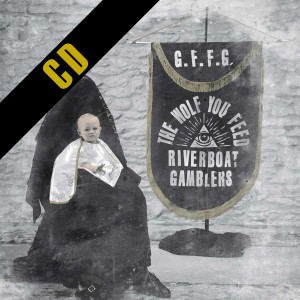 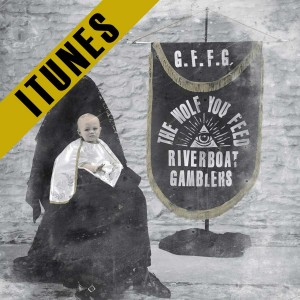 GET A FREE MP3 ‘COMEDIANS’